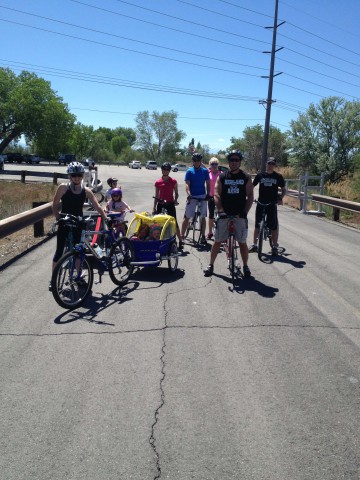 Our six-year-old daughter, Ellie, had her first cello lesson on Friday. We were excited to get her started in music lessons of some kind, and after lots of thinking and listening to different music, and making a chart of pros and cons to three different instruments, she decided cello was her pick.

The lesson, and the cello, I found adorable. The teacher was wonderful–she talked softly to Ellie and got down on her level, looked in her eyes and immediately referred to the new instrument we were renting from her as “Ellie’s cello.” She even had cards with little pictures to help her remember what songs and rhythms to practice. All the doubts I had about driving 25 minutes downtown for this teacher evaporated. I was already in love.

But it’s a heavy cost in terms of money, time, and the inevitable struggles over daily practice. Why do we do it?

I asked Scott that question as I was mulling it over this morning. With a career as a wealth manager, his mind went straight to investments. “We are investing in the future,” he said. “Something small can turn in to something great, with time.” Then he mentioned his mother.

We spent yesterday at my in-laws’ house. Scott’s parents have five kids, and through the years, each of those kids has grown into an incredible adult. They are well educated, they are kind, they are responsible, they are fun, they are musical. Of course, no one starts life with all these talents and abilities. I think of how Scott’s mother must feel watching these grown children of hers, and I think of all the years of investment–one music lesson, one practice session, one hour of homework, one heart-to-heart, one day at a time.

Like so many things in life, when we plant the tiny seed of something new, we hope for something great to grow in time. For our family, it’s the hope that, one day, each of our children will be able to make beautiful music. We just planted a seed for Ellie. Now we’ll see if we can make it grow. 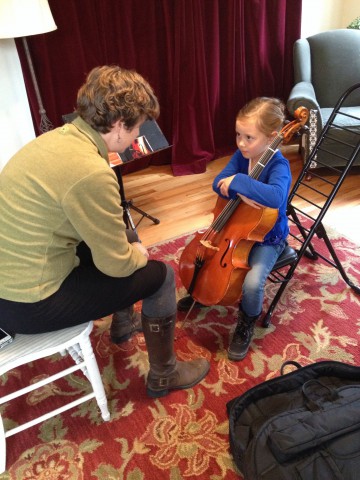