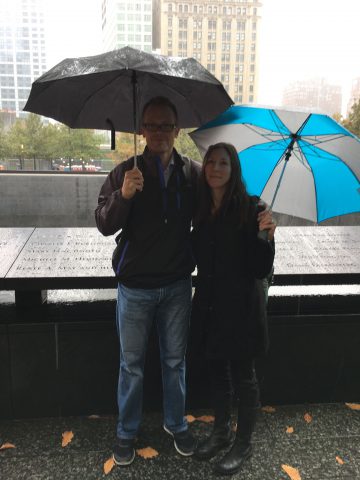 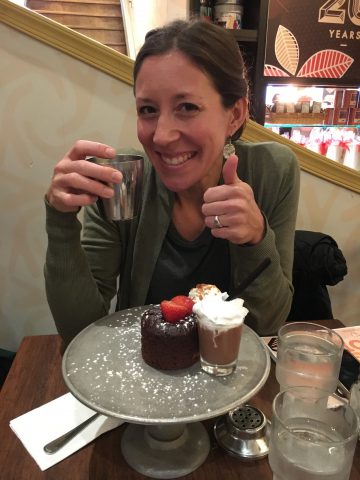 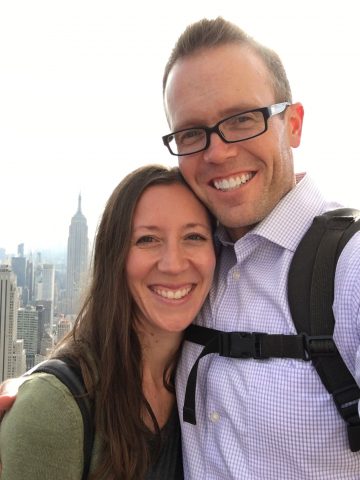 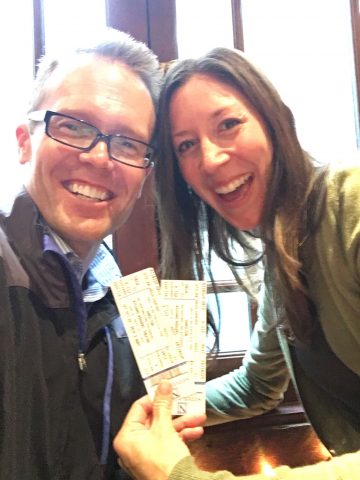 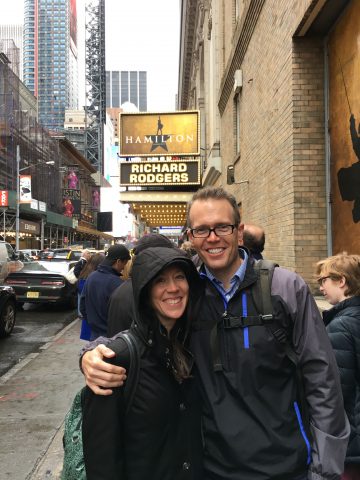 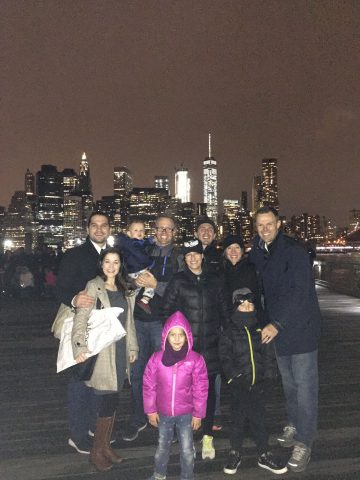 2 Replies
Writing about marriage, family, and the pursuit of a life well lived.